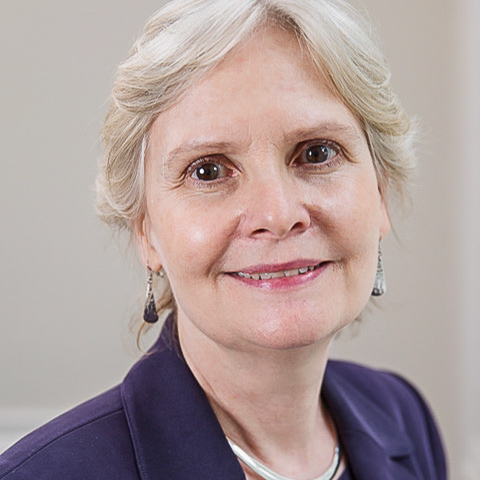 The "Koordinationsgremium Medizin" / KOG has elected Prof. Judith E. Allen to the DBM Scientific Advisory Board in July 2019. She is succeeding Prof. Brigitta Stockinger, who rotated off our Board afer nine years.

Judi Allen has a B.Sc. from Bates College, Maine and obtained her PhD from University of California, Berkeley in 1991 following several years in the Biotech industry. She went to Imperial College, London for her postdoc and subsequently moved to Edinburgh, where she established her own group with an MRC Senior Fellowship in 1997.  In 2005, Judi became Professor of Immunobiology and in 2016 joined the Faculty of Life Sciences at the University of Manchester.  Judi is a Fellow of the Royal Society of Edinburgh, a Fellow of the Royal Society of Biology and a Fellow of the Academy of Medical Sciences.