HIV Reservoirs and Identification of Obstacles to a Cure

Our research strategy focuses on viral properties of HIV-1 that change over the course of infection, even during suppressive therapy. We have shown that the viral tropism for CXCR4-expressing cells but also that of silently infected cells, correlates with poorer outcome in therapy-naïve individuals. We hypothesized that this might trigger superior HIV control during effective treatment. We aimed at characterizing HIV inside key T-cell populations in early therapy periods to identify cell populations driving this selective virus elimination to understand the preservation or re-establishment of crucial immune functions. Recent studies suggest that only few PBMCs harbor integrated HIV-1 genomes, mostly defective, in most assays counted as part of the “latent HIV-1 reservoir”. We developed a new, highly sensitive method, ‘GERDA’ (Gag and Envelope Reactivation Detection Assay) to identify cell populations in peripheral blood that contribute to viral replication and to understand viral dynamics during therapy (Fig. 1). To dissect the contribution of specific cell reservoirs, we assessed viral activity on DNA, RNA and protein level, showing that viral activity quickly declines during therapy. Cells with lymphoid homing properties maintained the highest viral activity, which was overall very low. Our data strongly suggest that main contributors to viral persistence reside out-side the periphery, likely in lymph nodes and gut. Next steps of our work will focus on biopsy material from these compartments.

The algorithm Geno2pheno[coreceptor] (G2P) is a widely used genotyping tool for predicting co-receptor usage (=viral tropism) of HIV-1 isolates, critically im-portant when using a coreceptor-antagonist for therapy. Especially for HIV-1 sub-type CRF01_AE, a massive overcalling of X4-tropic isolates was observed with standard G2P settings. Aim of this study were the phenotypic validation and experimental proof of algorithm adaptations to better predict the tropism of clinical HIV-1 CRF01_AE isolates. For this, V3 env-sequences of 20 clinical HIV-1 subtype AE samples were sequenced and analyzed by G2Pco. In parallel, coreceptor usage was determined by phenotyping in human cells applying specific X4- or R5-inhibitors. When exchanging only the CRF01_AE V3 region in a subtype B cassette no replication-competent viral progeny could be produced, necessitating a full genome-replacement strategy to obtain an infectious CRF01_AE cassette (gag and pol sequences of AE were crucial). Replicative phenotyping confirmed the suspected overcalling of X4-tropism for CRF01_AE with the current G2P version. By lowering the False positive rate cut-off from 10 % to 2.5 % minimized this X4-overcalling yet permitting a predictive value for administrating the coreceptor-drug maraviroc (Fig. 2). Our study shows the complementing power of phenotyping and genotyping for validating new bioinformatics tools.

HIV replication requires the viral Tat protein to initiate its gene expression. It remains unclear, how the expression of other proteins is regulated. Viral Rev e. g. is needed for late expression (Env and Gag). We used specific mutations in our molecular HIV-1 clone and an LTR-lacZ reporter cell for studying these kinetic aspects. Wild type produces extended and blue Env-mediated syncytia, and high levels of released (= particle-associated) RT activity. Fusion of the AUG codon of tat to the gene body of rev led to a perplexing result: Large syncytia formed (like wild type), but without any blue X-gal stain. This demonstrated that late gene expression events (syncytia) are possible even in the absence of Tat (no blue). It is known that Rev function requires its accumulation of large amounts that will then prevent RNA splicing. Only then late genes, i. e. env and gag, can be expressed. Our studies reveal a modulating role of Rev in the ‘kinetic crosstalk’ of events early in viral infection. Moreover, we observed that an “artificial, premature Rev expression” creates a dominant negative phenotype, interfering with the wild type virus production (Fig. 3). Our finding of a non-complementable negative impact of Rev when expressed prior to HIV infection or before Tat expression shows that i) functions of Tat and Rev can be uncoupled (Env expression without Tat) and ii) a strict kinetic dependence is critical for a productive HIV infection in vitro. We now analyze, if this property can be exploited for HIV control in vivo and towards new drugs.

Background for our ‘GIVE MOVE’ resistance study in HIV-Infected children and adolescents is that this study group is the most vulnerable patient group and experiences high rates of treatment failure. Unnecessary switching to a second-line ART regimen can increase pill burden, side-effects, and cost and will limit future therapy options, whereas maintaining a regimen during emerging resistance increases the risk of progression to AIDS and mortality. In many African countries, access to resistance tests is extremely limited.
Our trial assesses the clinical impact and cost-effectiveness of resistance testing (GRT) in children and adolescents with HIV with therapy failure. This open-label, parallel-group randomised clinical trial recruited so far 276 children and adolescents living with HIV in 7 sites in Lesotho and Tanzania. The study compares standard of care with an intervention arm (GRT to inform onward treatment). Endpoint is the occurrence of i) death due to any cause ii) disease-related hospital admission, iii) clinical exacerbation, and iv) no documentation of viral suppression.
With increasing availability of GRT for African countries, and while rates of pre-treatment drug resistance rise, the clinical impact and feasibility of  broader implementation must be explored, especially among children and adolescents. Currently, enrollment is ongoing, with 56 participants enrolled by December 8, 2020. 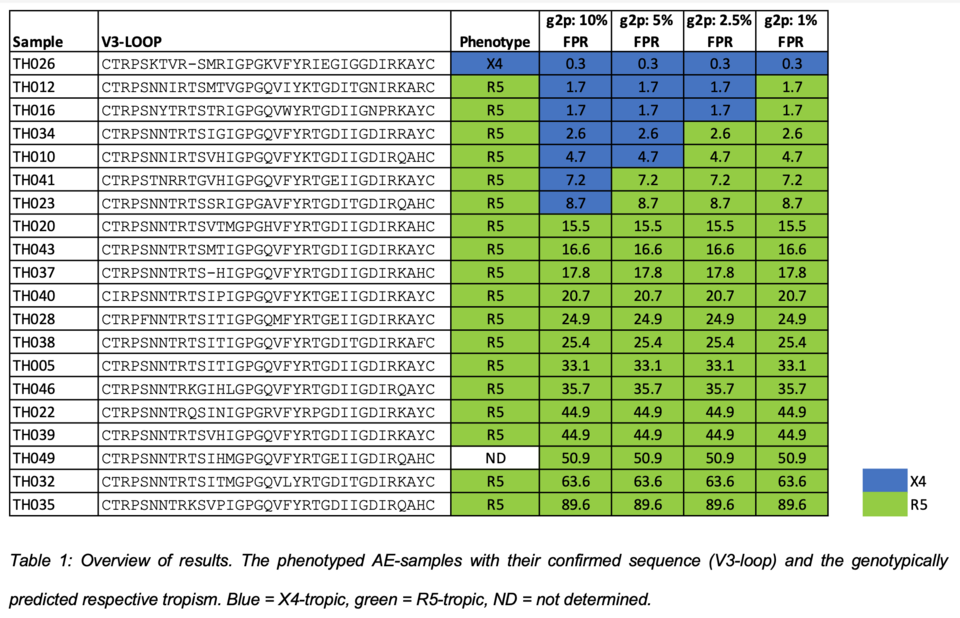 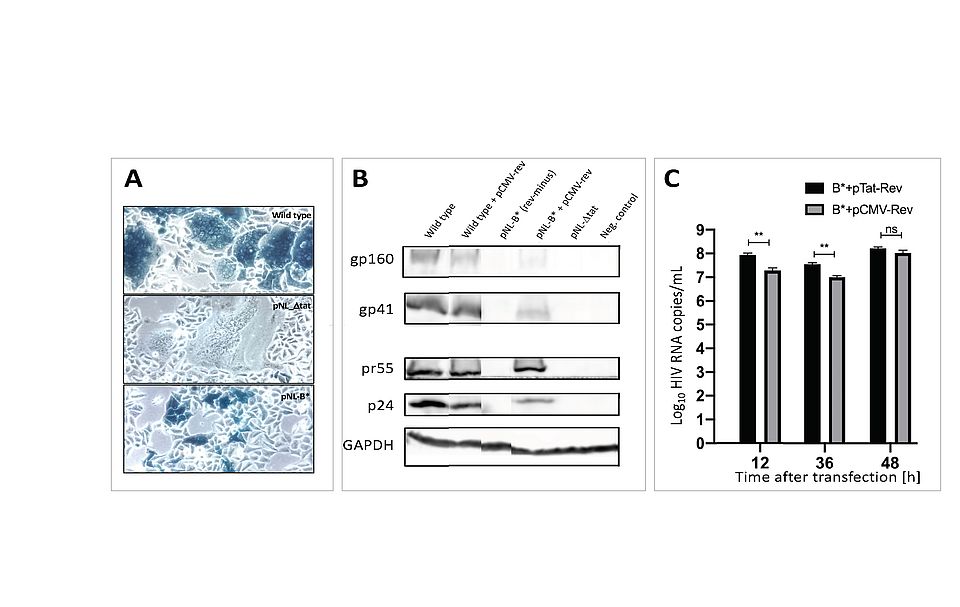