Our specific interest relates to birth defects and multiple congenital anomaly syndromes which present early during pregnancy, since the monogenic aetiology of most severe fetal anomalies is poorly understood. In addition, the clinical description of most genetic conditions relates to paediatric and adult patients, and we are trying to understand how those same conditions may present in the prenatal period.
We systematically investigate families with one or more fetuses presenting with distinctive anomaly patterns and identified novel disease genes, new fetal phenotypes and phenotypes as a variable of developmental timing (Meier et al., 2017; Meier et al., 2019; Meier et al., 2020). We further characterized the function of KIF14 in humans and zebrafish (Reilly et al., 2019) and reviewed the emerging role of kinesin family member genes in birth defects, which we proposed to term “kinesinopathies” as a recognizable entity (Kalantari&Filges, 2020; Fig. 2).
Our group also studies Arthrogryposis multiplex congenita (AMC), a heterogeneous group of conditions with multiple contractures (Filges et al., 2019). In an international consortium we work towards a standardized interdisciplinary approach to diagnose and care for patients with AMC. 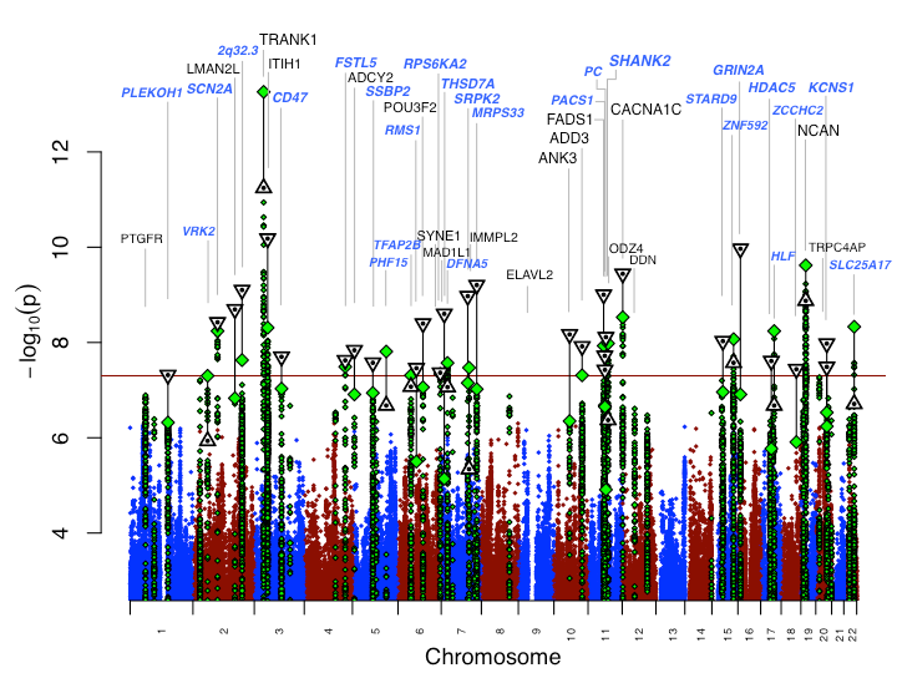 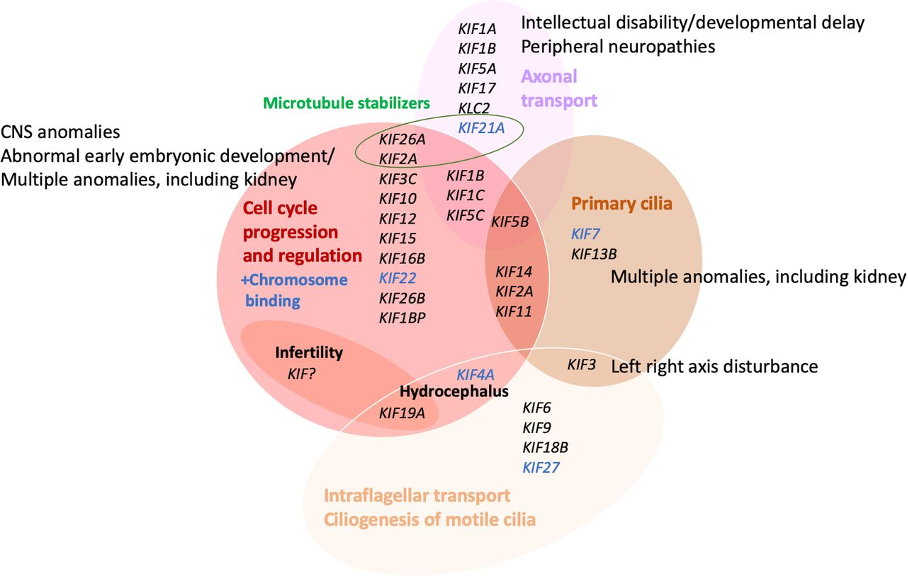