Primary immunodeficiencies (PID) are a rapidly evolving group of genetically determined diseases of the immune system associated with susceptibility to infection and/or autoimmunity. To date, more than 300 different PID have been characterized.
Deficiency of the recombination activating genes (RAG) is associated with PID affecting number and function of both T and B lymphocytes. RAG-PID associated clinical phenotypes range from pediatric severe combined immunodeficiency (SCID) to adult-onset RAG-associated granulomas and autoimmune disease. While complete loss-of-function mutations lead to RAG-dependent SCID, so called hypomorphic RAG mutations are associated with the late-onset RAG-associated diseases.
The mechanisms involved in autoimmunity and immune-dysregulation due to hypomorphic RAG-mutations are poorly defined. Autoimmunity and immune-dysregulation are also associated with RAG-independent PID, implying that PID and autoimmunity are fundamentally linked.
One main focus of the lab is to analyze in murine models how gradual RAG dysfunction impacts on immunity to infectious pathogens and at the same time to the formation of autoimmunity. This may help identifying mechanisms involved in the generation of autoimmunity in general. 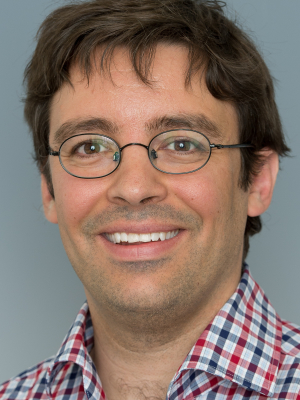